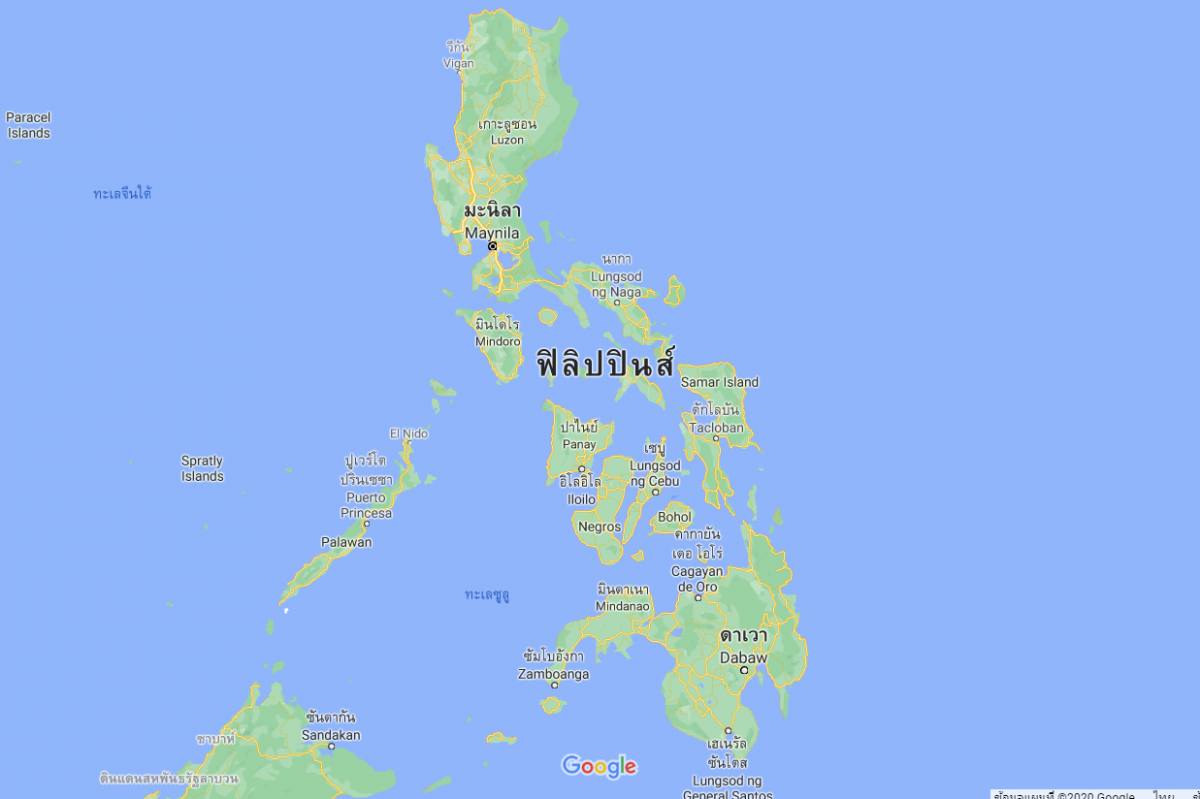 The Philippines is a unitary presidential constitutional republic, with the President of the Philippines acting as both the head of state and the head of government. It proclaimed its independence from the Spanish Empire on June 12, 1898, following the culmination of the Philippine Revolution. It is a founding member of both the United Nations (UN) and the Association of Southeast Asian Nations (ASEAN). It has embassies and consulates in 62 countries around the world.

The country's primary exports include electronics, semiconductors, transport equipment, construction materials, and minerals. As an open economy, the Philippines trades with other economies around the world. It considers Japan, the United States, China, South Korea, and Germany as its top export markets.

The Philippines was host to a record high of 8.2 million foreign tourists in 2019, thanks to country's tourism brand, "It's More Fun In The Philippines." Among its top tourist drawers are Boracay Island in Aklan, Puerto Princesa Underground River in Palawan, Chocolate Hills in Bohol, Mayon Volcano in Albay, Siargao Island in Surigao del Norte, and the Banaue Rice Terraces in Ifugao, as well as the cities of Manila, Baguio, Vigan, Cebu, and Davao.